There is a space between myself and a person close to me that could described as an intersection. Said person somehow seems to look like me.

The space remains undefinable, but is made visible through photography: a similar pose, a similar position, a similar gesture, a similar appearance. The portraits are getting as close as possible to the moment in-between.

Mimesis becomes mimicry, and vice versa. It is a visible game of absence and presence that makes it possible to stage this felt- proximity – a reference to something between us. 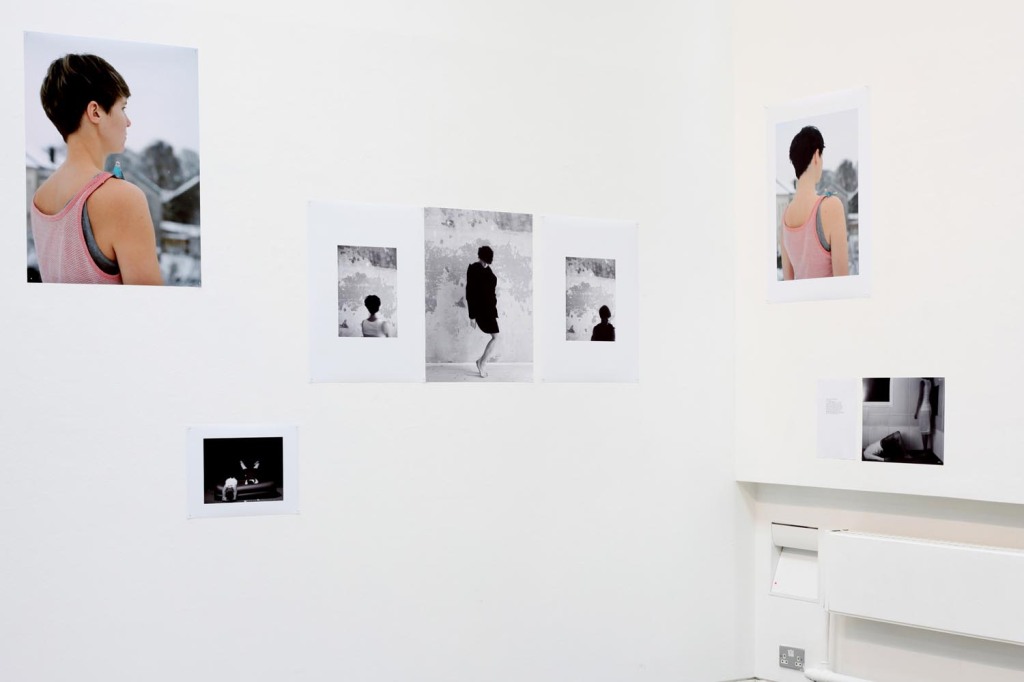